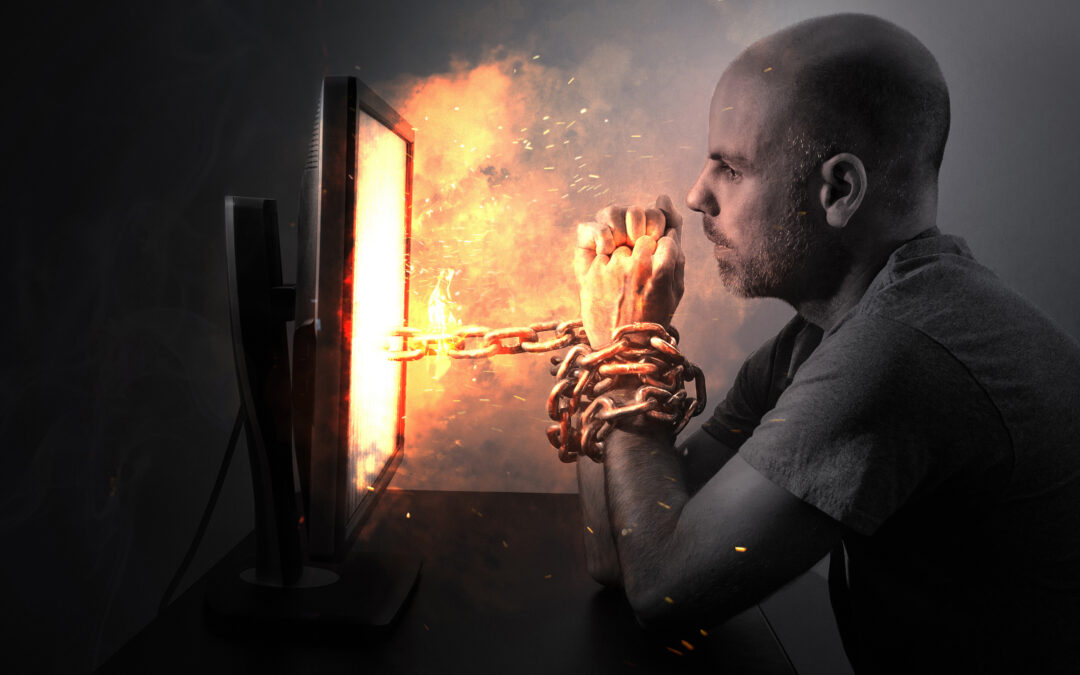 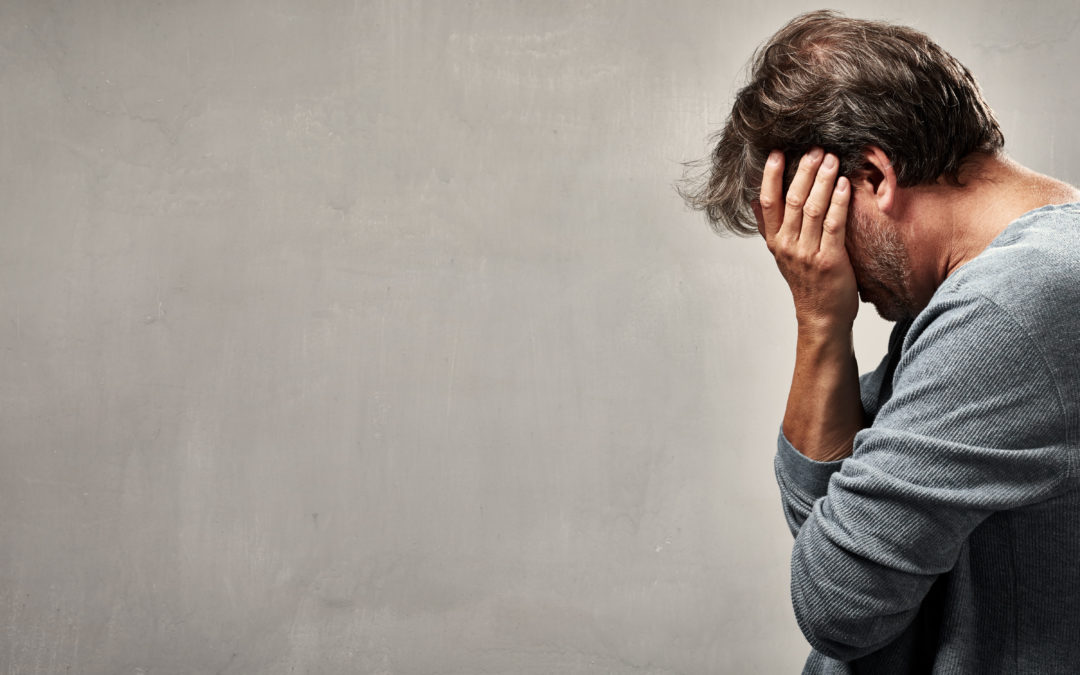 When I went to Florida recently my wife and I listened to Mike Rowe’s new book “The Way I Heard It“. Apart from it being a great book in the style of Paul Harvey’s “Rest of the Story…” I walked away from the book with a concept rattling around in my head that I can’t shake…You fail at 100% of the things that you never try. It’s a simple concept that I have heard all my life and I am sure you have heard it too. How many times have we been told that you miss 100% of the pitches that you never swing at? Growing up I had a pastor that would preach about needing to get into the batter’s box instead of sitting on the sidelines.

One of my favorite encounters in the Bible is between Moses and God at the burning bush found in Exodus chapter 3&4. Many of us like to think of Moses as the hero of the story that just went to Egypt stood before Pharaoh and exclaimed “Let my people go.” That did happen eventually but the encounter at the burning bush shows a man that did not want to do what God wanted him to. Moses kept coming up with excuse after excuse why he was the wrong choice trying to convince God, you know the creator all knowing God, that he knew better. Moses starts with asking who he was to do this great task to which God tells him that He will be with him, essentially telling Moses, “Trust me, I know what I am doing.” Moses then goes through a list of what ifs and hypotheticals that God patiently answers by giving Moses both answers and showing him signs and wonders that God will use to convince the people and Pharaoh. Finally Moses points out his flaws in an attempt to get out of his calling. Once again God answers Moses’ concerns.

I know I have looked at this encounter and chuckled a few times both because it hits close to home. For the past two years I have been asking many of the same questions and I know that God has been patiently answering every concern. Like Moses I am quick to point out all of my flaws to try and get God to move to the next person down the line. I will admit that I am afraid of failure but I just as afraid of success. Like Moses, if I succeed I know that many people will begin to look to me for guidance and think that I have everything together. I can assure you that I am not a perfect man and I will never be one. I am merely a man that is trying to point everyone to God and His son, Jesus.

Yesterday, I was dealing with a massive migraine. For those that have never experienced a migraine the easiest way I can describe them is that the world hurts. Light hurts, sound hurts, movement hurts, everything hurts. As I tried to sleep tonight the pain woke me up and I was lying awake in bed feeling the pain that seems to have no end and in my head I cried out, how can I do this? How can I teach a generation, how can I lead, how can I do any of what you are asking me to do? Look at me God, I can’t even sleep. That’s when I heard the words that I started this post with. You fail at 100% of the things you never try. So I got out of bed, stumbled down to the living room, sat down, grabbed my laptop and started typing. I remembered the book that I recently listened to which led me to one of my favorite passages in the Bible about a man that also struggled with believing he could do the thing that God had called him to do, that God had created him for, that God had prepared him for.

I hope some of this makes sense. If you are reading these words and saying, that this doesn’t apply to me, I can’t do that thing that I have been thinking, nay obsessing, about. Give it a try. Normally I would follow up that with, “what have you got to lose” but that is cliche. There is definitely a chance we will both fail, and in all honesty I am sure I will fail a few times along the way and I am sure you will too but I think at this point we both know we will fail 100 percent of the things we never try. May God bless and keep you as you move forward because I trust He will do the same for me.