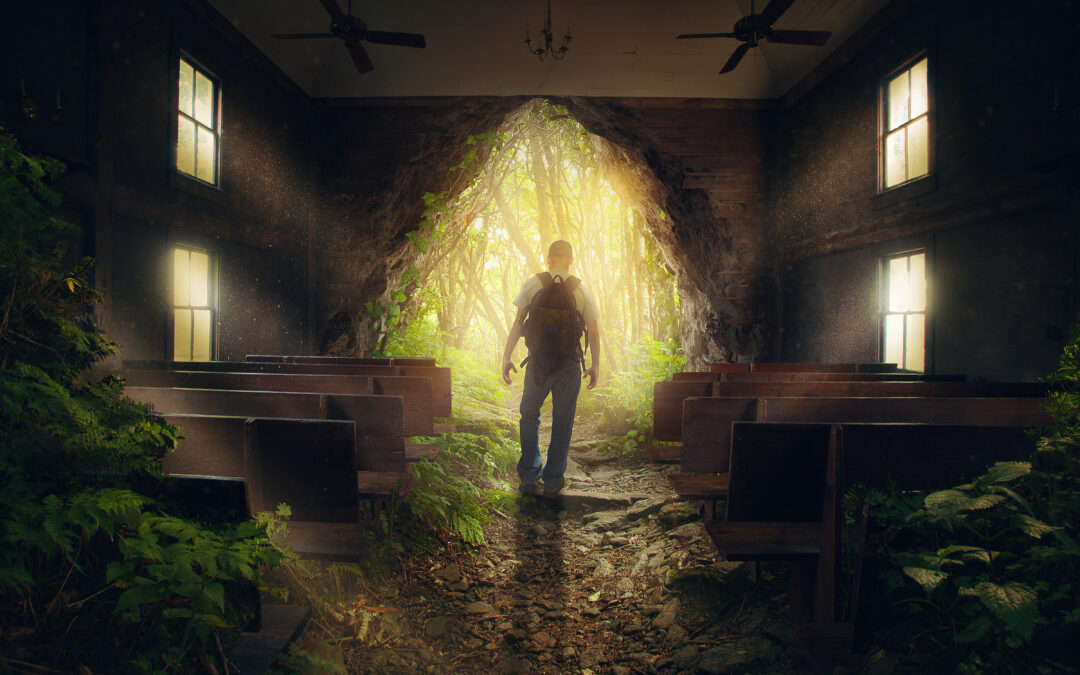 Yeah, to every parent out there, you are welcome for that ear worm. If you don’t know what I am talking about…be grateful. It has been an interesting couple of weeks. My family and I just returned from a month in Virginia. It was the first time I had been back on my native soil in over fifteen years and while everything looked familiar, everything and everyone had definitely changed. For the months that proceeded our trip east I had struggled with whether or not to even go but every time I would say no, I felt God saying yes. Driving our rig through the West Virginia mountains and crossing the state line into the state that had been my home for most of my childhood felt like coming home even though I also felt that I no longer belonged there.

Over the next month I visited people and places that were close to my heart and at every step I heard God’s voice saying “Remember who you are.” Okay, okay I know someone out there is saying, “isn’t that what Mufasa said to Simba” and yes it is. About halfway through the month I looked up those words and that’s when I saw the scene from Lion King. Now that I am back home and sitting here typing those words I am hearing James Earl Jones voice in my memory. However, hand on the Bible, that is what I kept hearing. My wife and I sat at the table over a cup of coffee every night talking about what God was doing. Think of spending a month just having your past stirred up and God standing there continually telling you to look at it. The good, the bad, the painful and the joyful all mixed together giving you a view of who you were and who you have become. That was my month back home.

I think even my wife learned things about me because over those evening coffees I would tell her about the places that I had pointed out that day. Places where my life, to that point, was destroyed, moments where the trajectory of my life suddenly and sometimes painfully changed. But every place, every moment, every action and every decision led me to the life that I am living now. One of those places was a driveway in front of a home that my family lived in. As I looked at the house, that held a new family now, I could see myself standing in the middle of that old gravel driveway holding a rejection letter in one hand, wiping away tears with the other and believing my future was gone. The driveway that painfully closed the door on a future that I had prepared for my entire childhood opened the door to the life I now lead, the wife that I fall deeper in love with everyday, the children that are the lights of my life and the eyes that show me a world that I have forgotten, and the mentors that have taught me more than I could ever have imagined.

Another day I sat in my grandparents’ home that had been the only place that never changed. As my parents moved more than I ever did in the military, my grandparents’ home was a haven, a place that never changed and always felt like a second home. Even though the walls were now a different color and the furniture had changed it was still the same house, it was still the same home, the memories were there. As I sat in the den, I saw myself growing up and changing as my world changed around me. All of those years, all of those memories held in this one place and I heard every one of them telling me the same thing. Remember who you are.

So I did and I started by remembering a scripture that God had given me at a very young age. Over the years, I have called it my life scripture and it and has been on my heart every day since it was given to me.

“Before I formed you in the womb I knew you, before you were born I set you apart; I appointed you as an [inspired man] to the nations.”

If you do not know already, the Holy Bible has been translated from primarily from Hebrew (Old Testament) and Greek (New Testament) and one of the chief problems with translating is the language that is being translated into, in this case English, does not have enough words to properly convey what is being said. I bracketed “inspired man” in the scripture above because the word prophet is used there but it does not convey the proper sentiment in this scripture. In the original Hebrew there are three words generally used for the word prophet: Nabi, Roeh and Hozeh. As I understand it, the prophets that have the ability to see or perceive things that are to come are the Roeh and the Hozeh. The Hebrew word used for prophet in Jeremiah 1:5 is Nabi. Nabi quite literally translates “to bubble up” and one that the Spirit of God stirs up. A Nabi is an announcer and revealer of God that cannot help declaring the truth of the Lord.

As anyone who knows me can attest, when I get to talking about the Lord I get more and more excited and I begin to just speak the truth of the word. It gets me excited and I love finding and telling new truths found in the Word of God. When we were back home I would start speaking about God’s truth and I noticed that I would begin teaching and preaching. It was not intentional but it was that spirit that God put within me and calling that God put on my life all of those years ago. Even now I can feel my spirit bubbling up and my typing keeps speeding up as I get excited about what God has instore for the future.

One thing was very apparent as I took a journey through my past, we cannot see where God is taking us until we get there. Going home forced me to spend some time looking at where I came from, who I was, who I am and where God is taking me next. I started this by telling you that I didn’t want to go back home but now that I am home in Missouri I am so glad that I did. Virginia is where God first called me, it is where I took my first steps both physically and spiritually. This trip was a time to remember who God called me to be and to remember where I have been but now it is time to take those first few steps into the unknown. Wanna join me?

I thank anyone reading these words and I apologize for spending so much time away. I have spent the last year resting both my mind and my spirit. In this I spoke about how I went home and remembered who God made me to be and part of that was feeling the urging to get out there and start speaking the truth both through this media as well as to begin recording videos, podcasts, etc. talking about God’s truth and discipleship. As I have been alluding to over the past year I have been working on taking the Biblical Basics curriculum that I used in my Sunday School at South Fairbanks Assembly of God and translating it into a video series and podcast to go out and help others to learn the basic fundamental truths of Christianity. Thank you for your continued support and all blessings to you and yours.